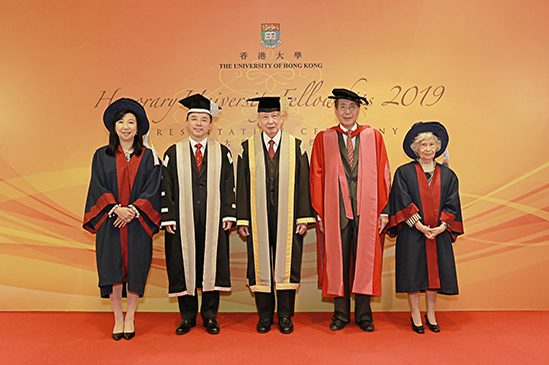 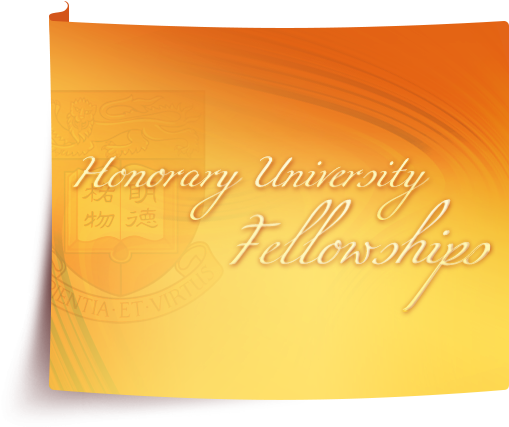 Honorary University Fellowships were created in 1995 to recognise and honour those who are held in the highest regard by the University and to establish closer relationships with the community.